Pro Evolution Soccer 13 is still the best version of the PES Series with the following experience.

PES 2013 is regarded as the most beautiful football game that plays on most computers with minimum requirements.

I also play this game on my mini-computer with my friends at home, we really enjoy this game because it has all the modes and features that you may require.

Playing Master League and Become a Legend on Pro Evolution Soccer 2013 is very different from the one of efootball PES 2021 for PC. In PES 2013 It’s very difficult for a manager to buy top players like Lionel Messi, Cristiano Ronaldo, and Neymar.

Having any problem makes your comment below! Note: only an important and related problem is to be answered. 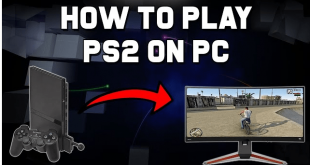 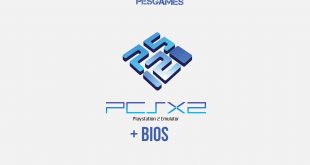 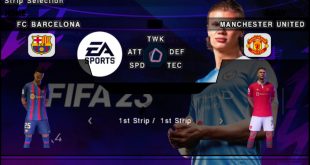