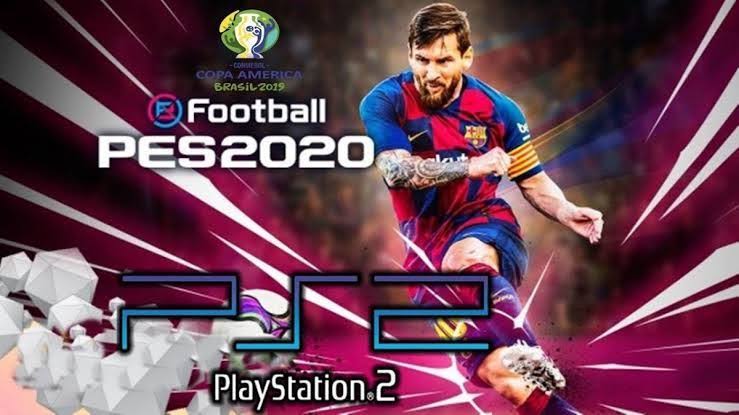 Pro Evolution Soccer 2020 January Update for PlayStation 2 and PCSX2 ISO with many new features and updates on this patch with Text and Commentators in English version.

PES 2020 can also be played on a laptop PC using PCSX2 Emulator.

The central theme of fluidity is based on the constant moving of players and switching positions which mirrors the modern approach to football. Producers looked at how the matches ebb and flow, with player individuality key to a team’s success, and well drilled tactics helping underdogs produce giant-killing feats. In addition to noticeably improved graphics and seamless animation, the thrust of the new engine’s power has been used to redefine the way football is played as a video game. 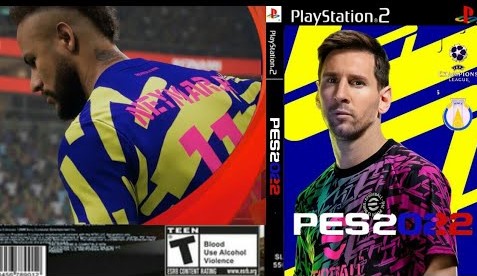 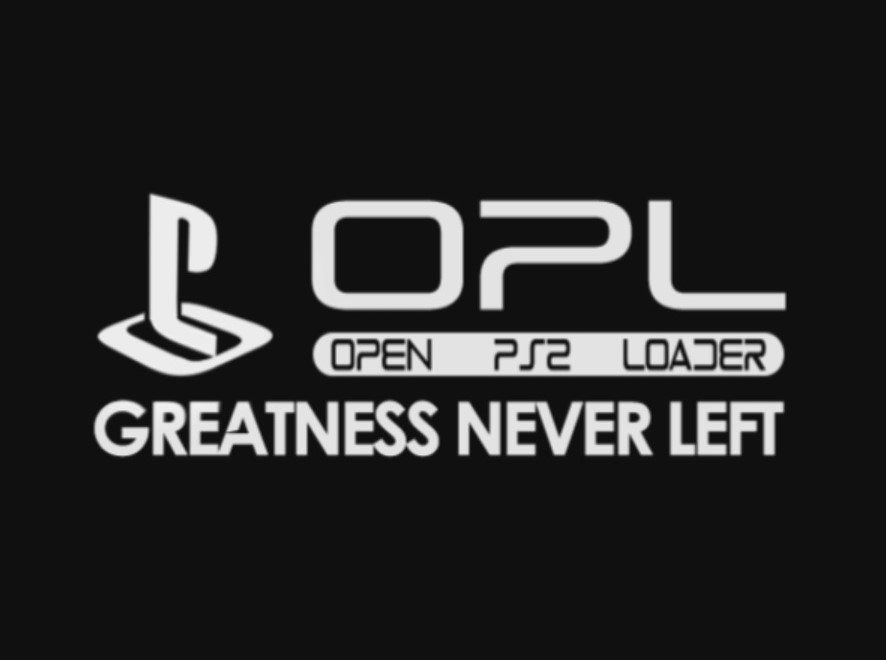 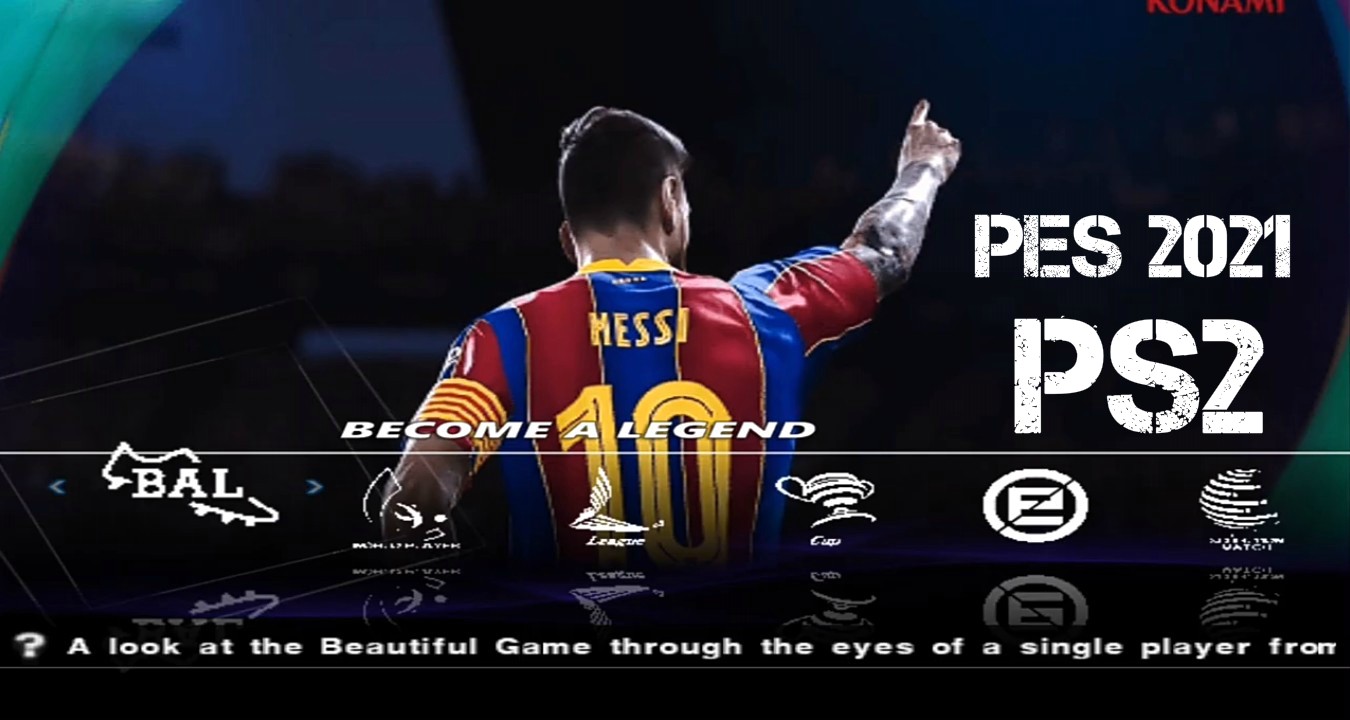 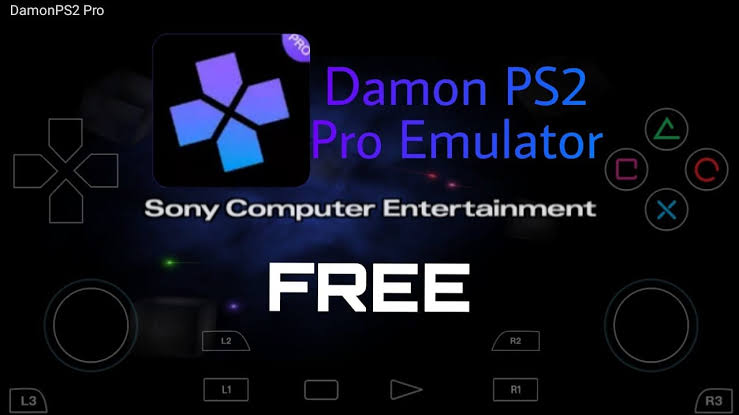 Looking for the best PlayStation 2 Android emulator? Here we provide you the best PS2 …