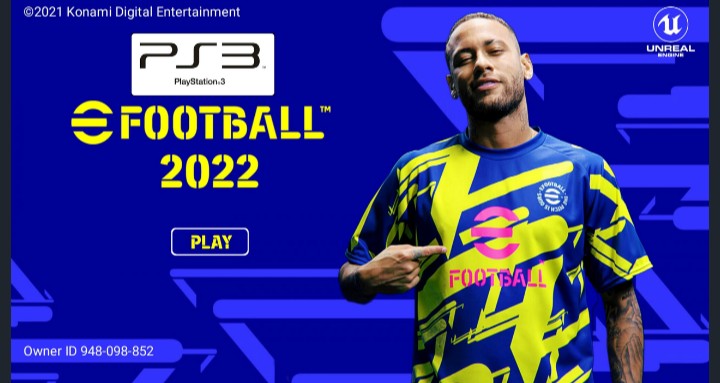 Surely, this mode lets you create your ideal club using player development and transfers. Master League is the best PES 2022 Mode because you can play it like a Real Manager (Buy and Sell Players, loan deal, Win Major Trophies (Leagues, Cups, UEL, UCL). If you like you can start the league from the division 2 league and move to the top league. 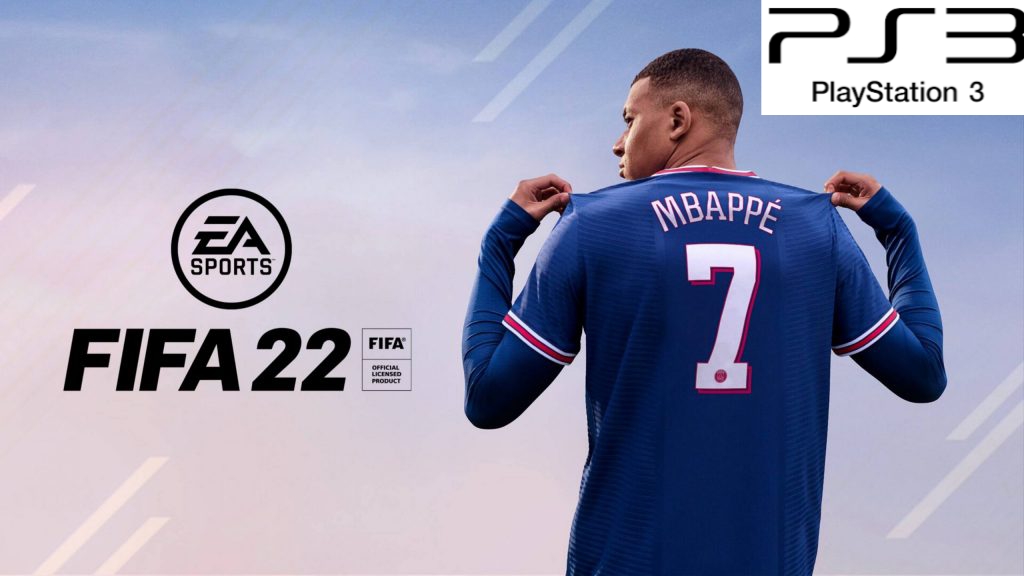 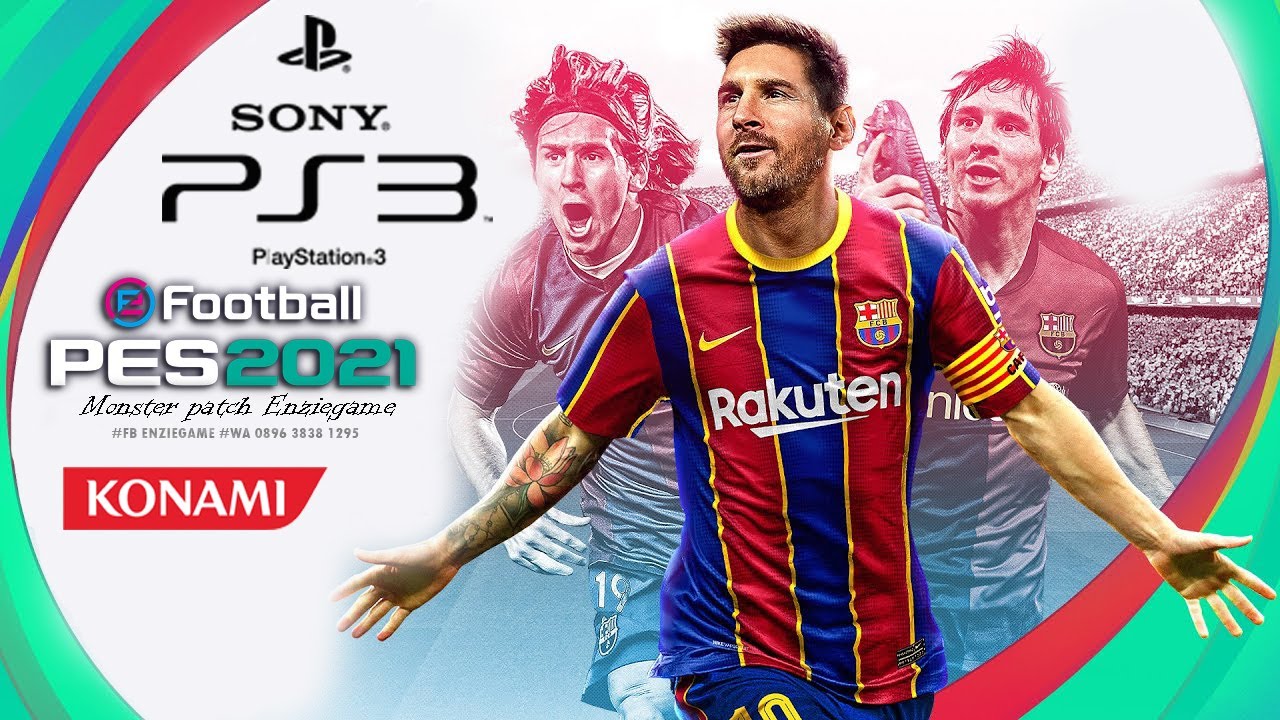