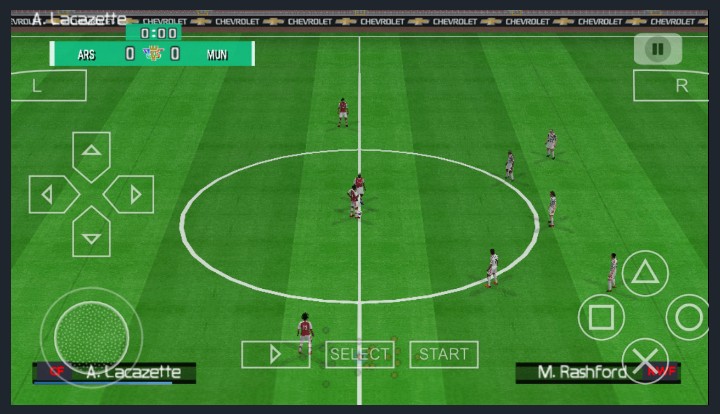 Pro Evolution Soccer 2021 also known as PES 2021 ISO PSP games is the number one best football game on the planet. This game has been released in ISO format, you can download it and play it on your PlayStation portable console, PPSSPP android, and PSVITA Console very easily.

Pesgames officials launched the game and they continuously updated it until the end of the 2020/21 football season. The game was developed by Konami.

The game features the new players in Europe, Asia, America, and African leagues with their real faces, ability, skills, and physical appearance. Some of the best club stadiums such as Estadio Santiago Bernabeu, Camp Nou, Allianz Arena, San Siro, Old Trafford and Stamford Bridge etc. are licensed and some are un licensed. The standard of the game is increased than the previous game of this series PES 2020. The game has HD graphics, PS4 Camera all are updated to ensure it’s player nature more like their counter parts.

New jersey: All national teams and club’s uniforms are real and latest.

Background (cover): In Pro Evolution Soccer 2021 Vinicius jr, Erling Haaland and Messi appear at the main cover of the game.

Sound and Graphics: The sound and graphic system of the game increased more than in the previous game. The game received positive reviews from fans and critics. become our fans on telegram.

Match: Play an exhibition match with CPU or with your friends by using Ad-hoc mode (multiplayer).

UCL: Take part in the authentic experience of the Uefa Champions League.

UEL: play the latest version of the UEFA Europa League.

Become a legend: In this mode you can enjoy the life of a soccer player from his professional debut all the way to his retirement.

World player: Jump into the shoes of a real-life soccer player and put yourself through the rigors of a full season.

1. After downloading the files required at the above links, the next step is to extract those files by using Zarchiver Pro Version.

Note: If you find out that the game shows a black screen, the only thing you have to do is go to PPSSPP Settings and find Language change it from English to Espanōl (American Latino).

Q. After downloading, extracting, and installing the game shows blank when opening it, how can I fix it?

A. Goto your PPSSPP emulator settings, locate system and click on language and change it from English to Castellano (Espana) or Espanol (America Latina).

Summary: finally we hope you get all information about our favorite Pro Evolution Soccer 2021 PSP and you will surely enjoy it. For more info. and the latest update joins us on Facebook and Telegram. 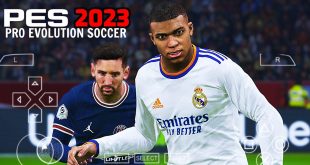 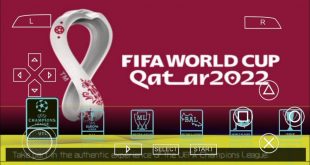 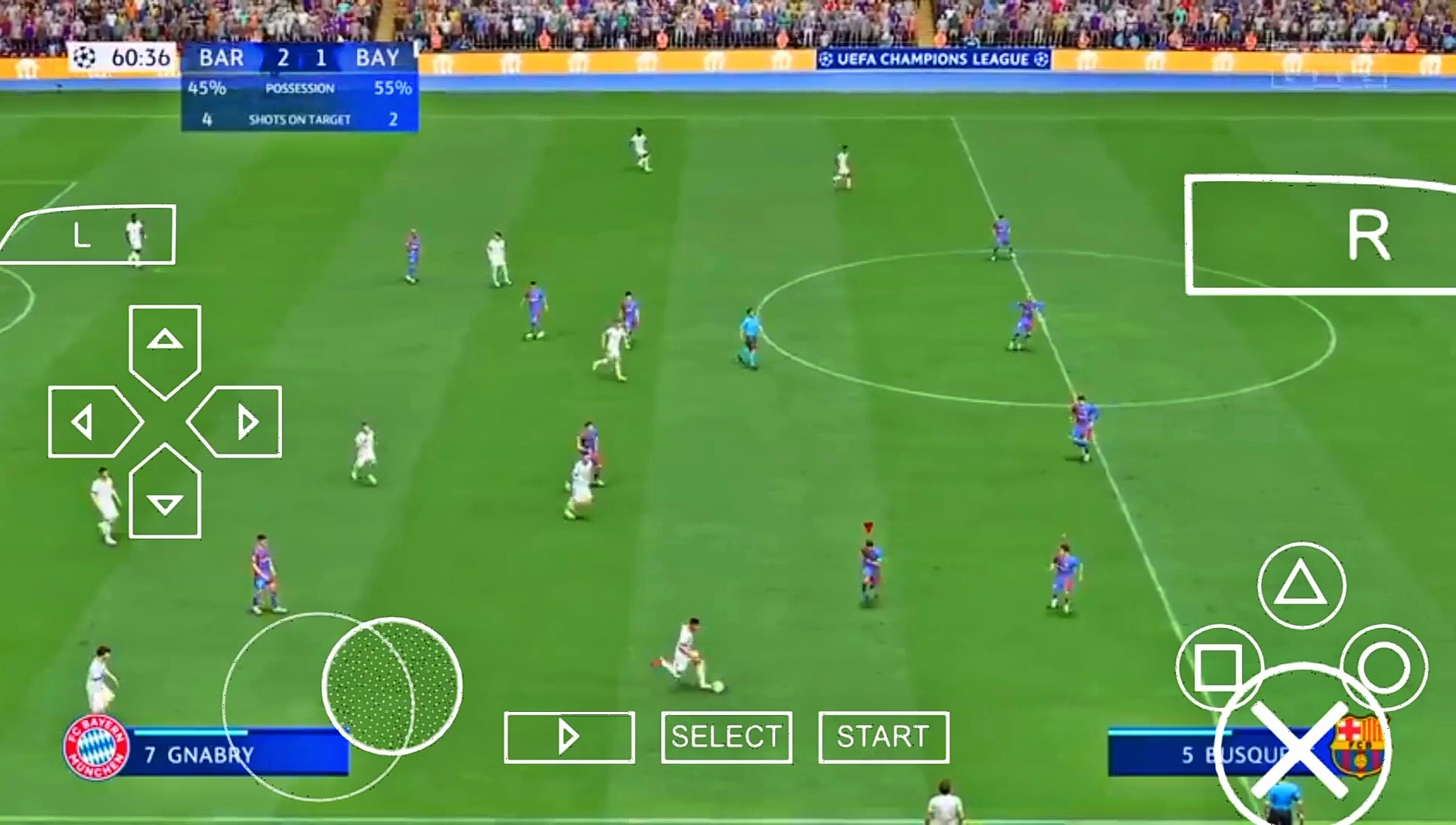 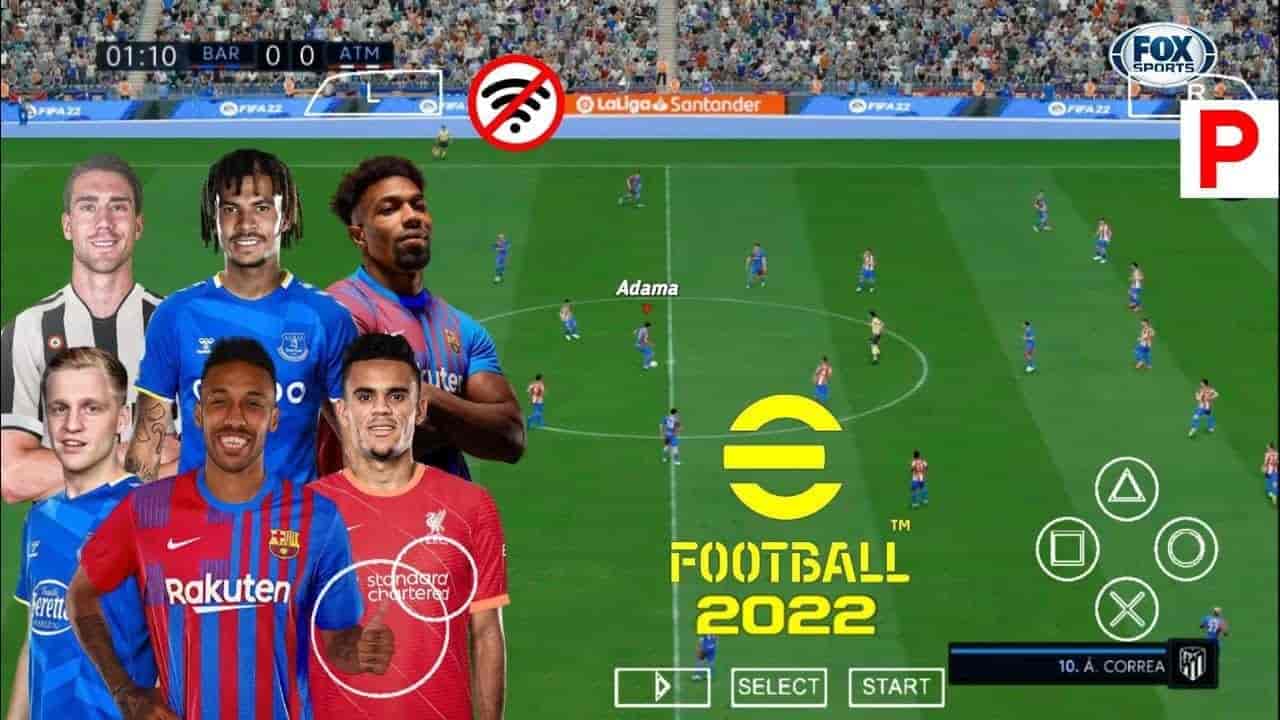